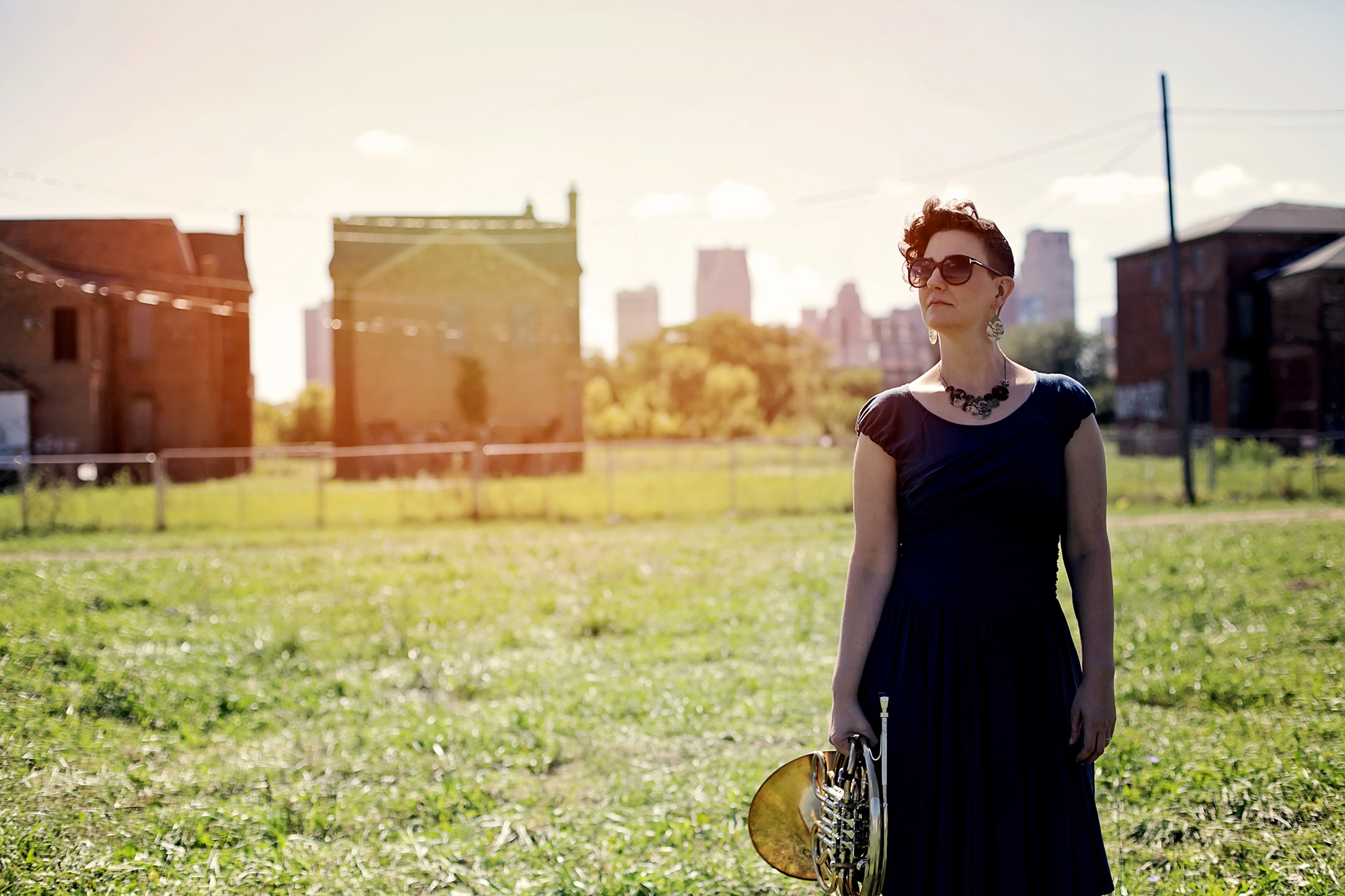 A native of Roseville, MN, Denise Tryon joined The Philadelphia Orchestra in 2009 as fourth horn. Previously the fourth horn of the Detroit Symphony (2003-2009), she has also held positions with the Baltimore (2000-2003), Columbus (1998-2000), and New World (1995-1998) Symphonies and has participated in the Colorado Music Festival and the Pacific Music Festival. An accomplished solo performer, Tryon has performed recitals in Sweden, Norway, Poland, Japan, and the United States.

“Denise Tryon’s command of the lower register provides the strongest foundation of sound for a horn section, and yet, her sound is supple and flexible.”

In 1989 Tryon graduated from the famed Interlochen Arts Academy and in 1993 received her Bachelor of Music degree from the New England Conservatory of Music (NEC) in Boston. She received the Presidential Scholarship while in the Artist Diploma Program at NEC with the Taiyo Wind Quintet, which won the Coleman Chamber Competition and worked with great composers such as John Harbison, Luciano Berio, György Ligeti, and Elliott Carter.

An active and accomplished educator, Tryon is sought after for her masterclasses. She has taught extensively in the United States, Scandinavia, Europe and Asia. Beth Graham of the Warsaw Philharmonic and founder of the Warsaw Horn Workshops raves, “In just a few seconds of listening to a student she can diagnose deep-seated problems and give immediate fixes, often with a healthy dose of humor as well. The transformations she can accomplish in just a short time are truly remarkable.”